A few months back, not too many people would have believed that a time would come when a lot of organisations would embrace remote work fully. I was one of those Thomases. I am not a methuselah, neither am I a dinosaur; I am just a believer in what I thought worked at the time and might not have needed fixing.

In my eyes then, commuting to work daily did not seem broken – or at least it was not damaged. Or how else would I see my colleagues, many of whom had become friends? How else would one relish the joy of delivering value to millions of customers, from a family-based work environment? It was also a sacrifice I thought we all had to pay. And the traffic? The alibi was to work one’s way around the peak periods to limit how often one got stuck in their rot.

Looking back now, I believe I was just giving excuses to avert a change. Because now, I can boldly say I have seen the light and I am tempted to almost scream at the top of my voice (well, I can only type it here) – “God bless the new normal.”

Even though the circumstance that forced the new normal upon the world isn’t palatable, it might be one of the biggest eye-openers of our time, especially for me and many others who were once advocates of working from a physical office. Now, having worked fully from home for a year and half and loving it all the way, it is shocking to even believe that I once had to rise early and return home on a daily basis knackered, as part of the process of reporting to a physical office. I shudder!

But working from home did not start out being all-lovey-dovey and still isn’t perfect. It’s been a two-sided experience, but with time, the sweet constituents seem to have taken the reins. As a senior manager in a customer support team at SystemSpecs, a fintech that serves millions of individuals and organisations daily, one of the earliest challenges I had to battle was communication.

More than ever, I constantly had the need to be on the phone with team members; all that evolved into chats on Teams eventually. Need I mention the endless meetings which also seem to be mellowing now? But in the face of all that, I just took multitasking notches higher.

In a similar communication quagmire, it turned out that many team members had challenges staying in touch and efficiently working from home, a lot of which were Nigeria-imposed as caused by epileptic power supply and poor internet connectivity especially.

READ ALSO: Remote work the new normal for me as a designer

Personally, I had to change my internet service provider when I got tired of hearing “It is because you are working from home” whenever my data prematurely vanished. Our collective lamentations which got to the heights of Everest began to move “valley-ward” as everyone got accustomed to our new life and soon began to love it.

Everyone got the mojo, I suppose. My team members loved remote work so much that when the window opened for employees who desired to report to our regular exotic physical office to work, not many took up the offer.

As I settled into working from home, the distractions began to surface as those within my vicinity did not initially understand that I was not on leave (which is the only time they got to see my face as often) and was not “balling” but was working—only that it was happening from home—and that it would continue like that into the foreseeable future.

From my experience of working from the dining area and having family and friends perceiving that I was open for chitchats or sometimes seeing them peep into my official video meetings or even speaking aloud without regard for my presence, I gradually transitioned into a dedicated workspace.

This new space is an environment in which I am cocooned during work hours, sending signals to everyone that I was indeed at work and was not to be disturbed. And so it always is now, except I walk out of the area, indicating that I was on a recess or done with the day’s job.

Being a customer support officer, the job routine could be crazy. For me, my day follows a particular order which officially introduces work after I take my bath. However, on some days when work calls come in very early and kick start your day with back to back events, it becomes extremely difficult to even get up to have a cup of tea till noon. This poses a challenge to the improved work-life balance that working from home has so far been touted to deliver.

The fact that our customer support application was programmed to work 24/7 did not also seem to help matters – but yes, we run a shift-based system.  For me and many others, the inability to clearly distinguish worktime from personal time as well as their intermittent marriage came with debilitating implications, taking a toll on family relations, health and general wellbeing.

However, one of the biggest wins of the period was the opportunity to build trust with customers and partners whom we checked up on to confirm how they fared with the pandemic.

In the mixed grill of working fully remote, the biggest blessing is the greater flexibility of and accessibility to time. With more time to exercise, pray, spend with family and a lot more, it became clearer to me that time is perhaps life’s most underestimated asset that working from home helped me harness even better.

With an end to waking up very early in the morning to beat the predictable and unpredictable traffic of Lagos metropolis, I had more time on my hands for more personal and corporate good. And as commute time often becomes work time, my employer gets a good end of the deal as I have devoted even more time to getting the job done.

To even think that for a long time I did not know that my room was due for painting! This was because after working during the week, weekends were filled by numerous personal activities. Thank goodness, during this period of staying at home, I have been able to give the entire house a facelift.

I had a conversation recently with someone who asked me if I would like to ever return to what work was like for me in the past and if I would choose remote work again if it were in my hands to do so. My answer was simple: “Now, I have seen the light!” And no one I know would like to return to darkness after encountering the light. I will choose working from home over and over and over again. 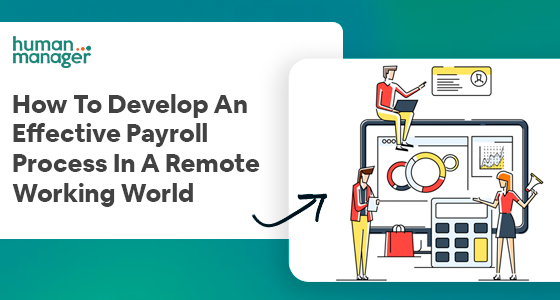 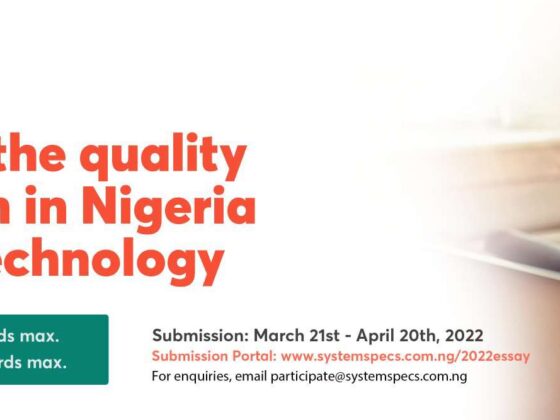 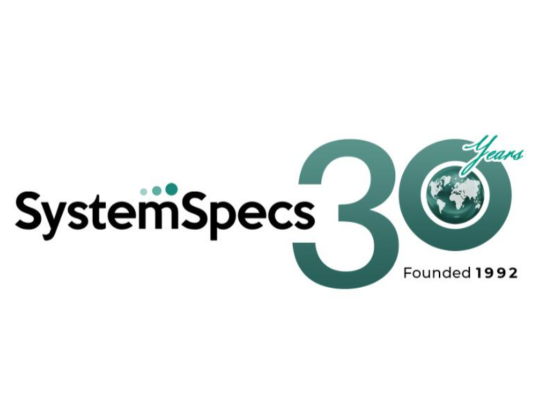 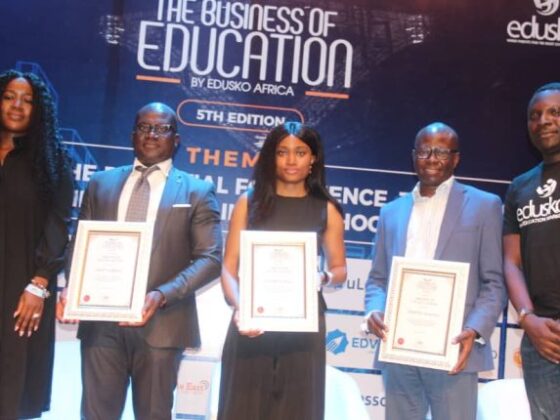 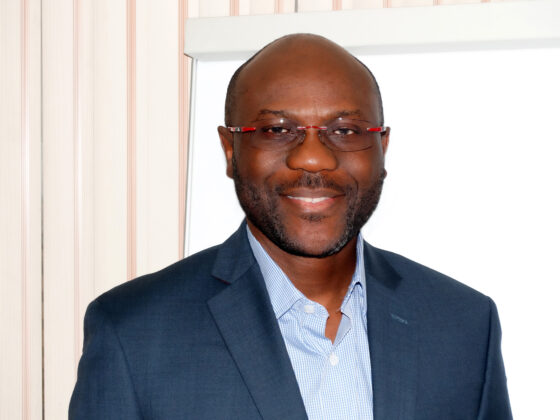 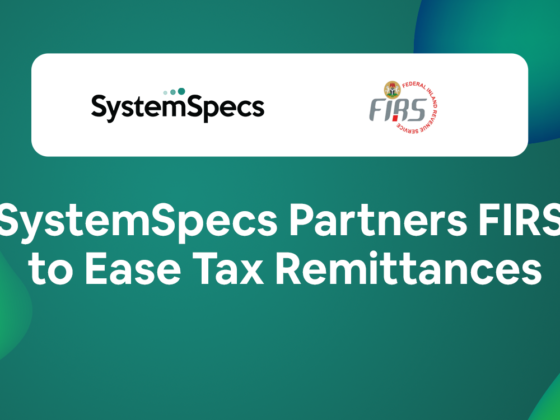 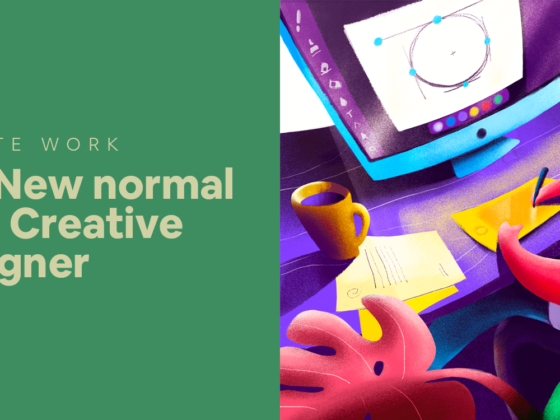 Remote Work: The ‘New Normal’ for me as a Creative Designer